I looked (that is, listened) around a lot over the years to find music that would typify a party's seeing the LCotE and then entering its mysterious environs.

Matt Uelmen is the composer of eerie and inspired music for the early Diablo games, and the  selection below for D2 fits in with my conception of the eeriness of the city.

I use a very intricate template to ascertain what "phase" or "phases" the city is currently in, which I will be describing in a future book on the subject of models and formats.

The current phase for the Garycon VI LCotE adventures is darkness and terror.  Think of these in terms of overall impacts upon the environment, the mind, the visuals and the emotive levels and you will start getting the gist. 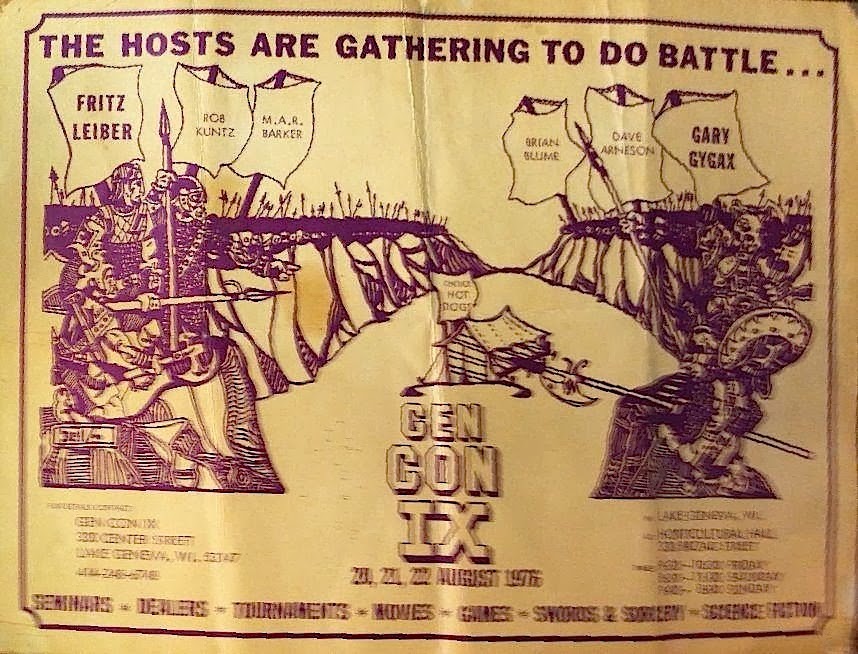