Lost City of the Elders at Garycon V: A Player's Perspective

Guy Fullerton has posted a worthy condensation of his overall perspectives from session #2 on Friday.

I have received nothing but praise for the adventure and this was the only session where we had to acquire players as there were some no-shows (one being George Strayton--"The Secret Fire"--who did not attend the convention as originally planned).

Guy's condensations were almost immediate, post-adventure, ruminations which in fact astonished me for their clarity; and I asked him, if he was willing, to do the write-up to explain them in detail.

The only correction I have to add is to the illustration description.  This derives from WG5, not WG4.

Enjoy Guy's near perfect read of a type of adventure challenge that all of us in the LGTSA were used to in the playtests of D&D and thereafter.
Posted by Rob Kuntz at 6:51 AM 4 comments: 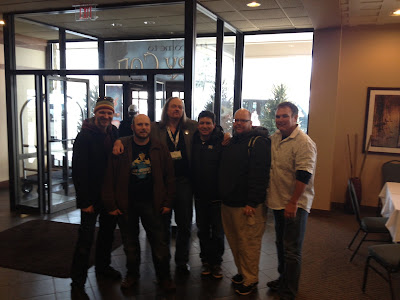 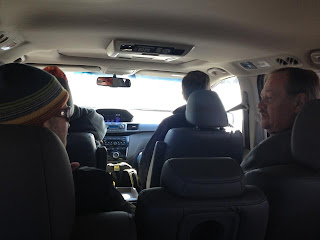 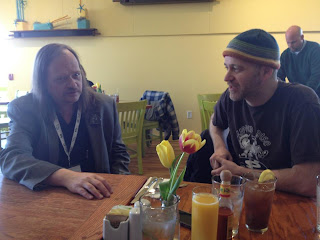 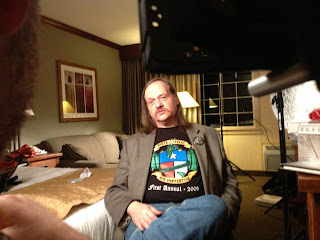